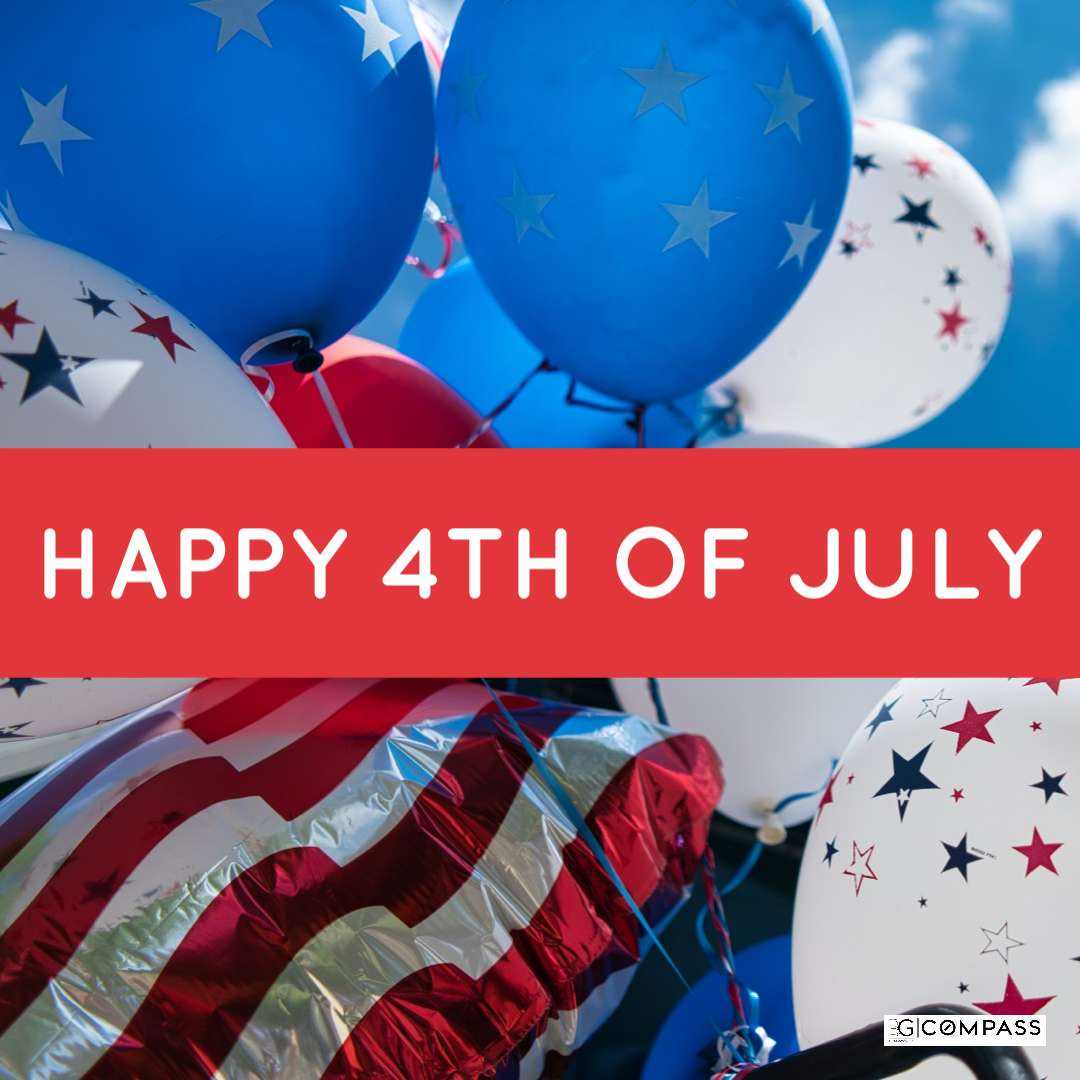 “You have to love a nation that celebrates its independence every July 4th, not with a parade of guns, tanks, and soldiers who file by the White House in a show of strength and muscle, but with family picnics where kids throw Frisbees, the potato salad gets iffy, and the flies die from happiness. You may think you have overeaten, but it is patriotism.” —Erma Bombeck, American humorist and novelist

“Then join hand in hand, brave Americans all! By uniting we stand, by dividing we fall.” —John Dickinson, Founding Father

“Vigor of government is essential to the security of liberty.” —Alexander Hamilton, Founding Father

“For to be free is not merely to cast off one’s chains, but to live in a way that respects and enhances the freedom of others.” —Nelson Mandela, anti-apartheid revolutionary

“We will never have true civilization until we have learned to recognize the rights of others.” —Will Rogers, Native American actor and writer

“The advancement and diffusion of knowledge is the only guardian of true liberty.” —James Madison, 4th president of the United States

“Because equal rights, fair play, justice, are all like the air: We all have it, or none of us has it. That is the truth of it.” —Maya Angelou, American writer and civil rights activist

“Diversity of thought and culture and religion and ideas has become the strength of America.” —Gary Locke, politician and diplomat

“Where you see wrong or inequality or injustice, speak out, because this is your country. This is your democracy. Make it. Protect it. Pass it on.” —Thurgood Marshall, Supreme Court Justice and civil rights activist

“What is the essence of America? Finding and maintaining that perfect, delicate balance between freedom ‘to’ and freedom ‘from.’” —Marilyn vos Savant, writer

“When you get to know a lot of people, you make a great discovery…It takes all the people—black and white, Catholic, Jewish, and Protestant, recent immigrants and Mayflower descendants—to make up America.” —Judy Garland, American actress and singer