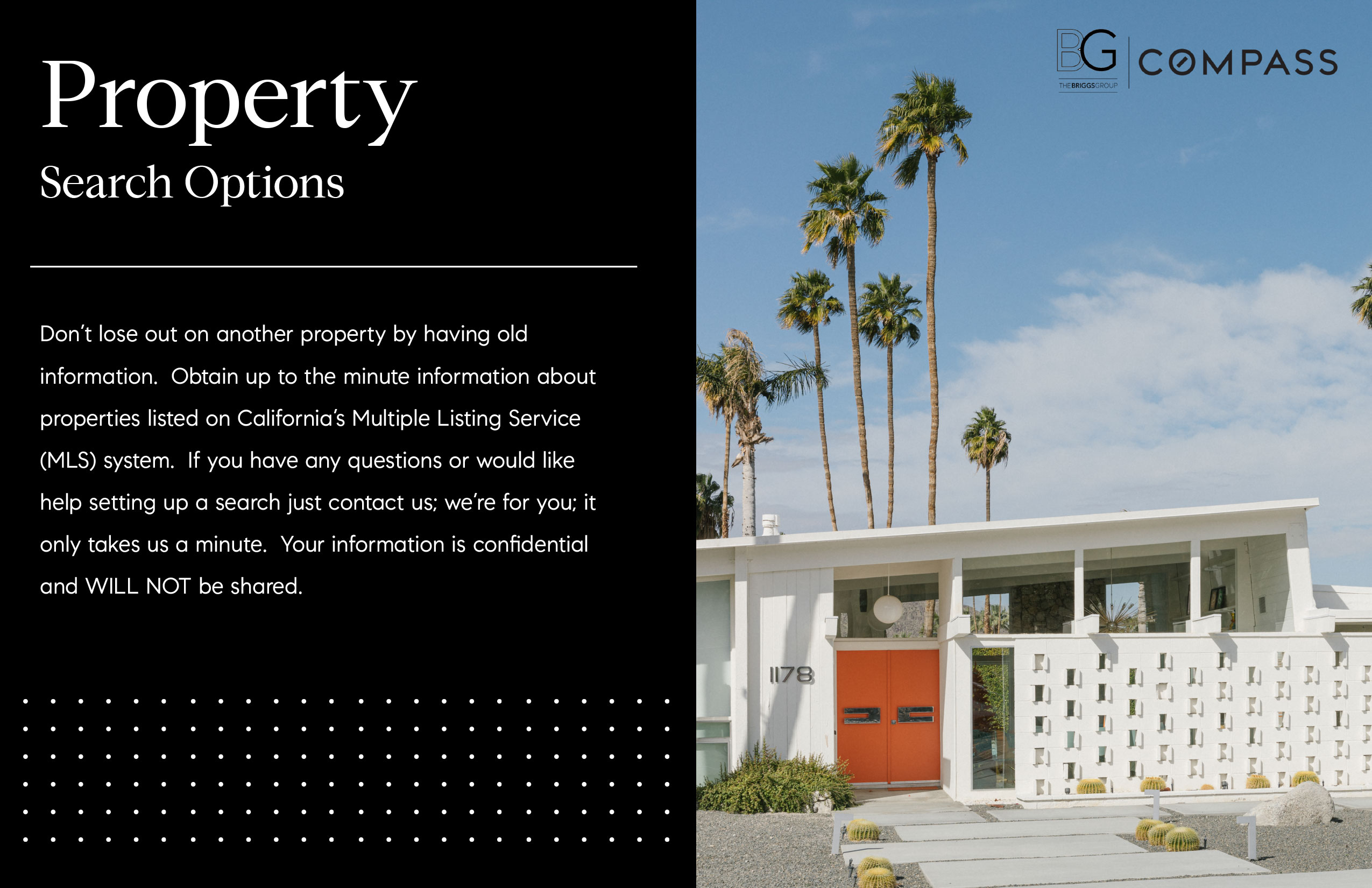 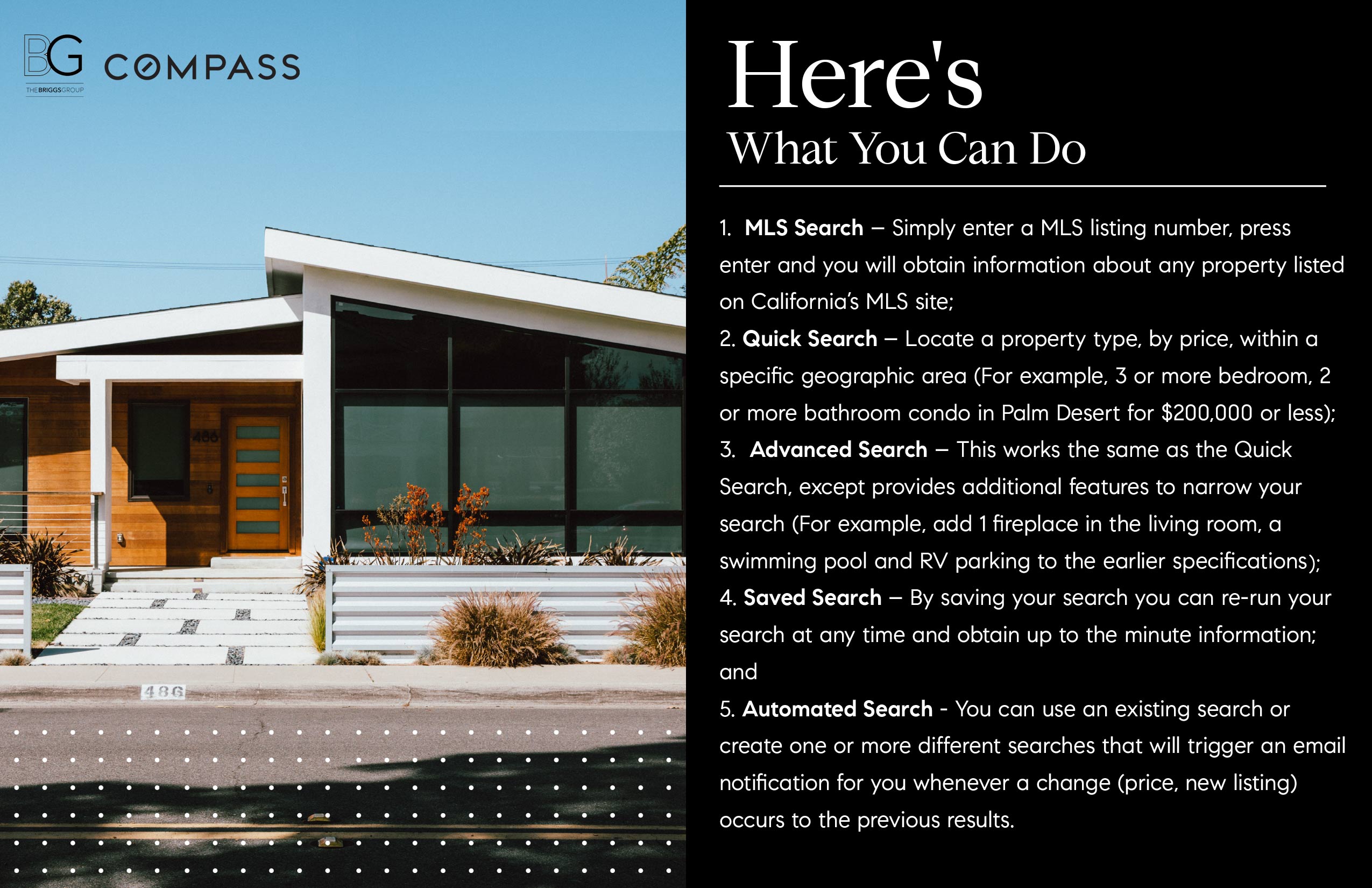 According to the National Association of Realtors® 2017 Profile of International Activity in U.S. Residential Real Estate, between April 2016 and March 2017, foreign buyers and recent immigrants purchased $153.0 billion of residential property, which is a 49 percent jump from 2016 ($102.6 billion) and surpasses 2015 ($103.9 billion) as the new survey high. Overall, 284,455 U.S. properties were bought by foreign buyers (up 32 percent from 2016), and purchases accounted for 10 percent of the dollar volume of existing-home sales (versus 8 percent in 2016). The study revealed that nearly half of all foreign sales were in three states: Florida, California and Texas. Interestingly, the study also revealed that although China maintained its top position in sales dollar volume for the fourth straight year, the significant rise in foreign investment in the survey came from a massive hike in activity from Canadian buyers. After dipping in the 2016 survey to $8.9 billion in sales ($11.2 billion in 2015), transactions from Canadians this year totaled $19.0 billion, a new high for Canada.

Want more information about buying real estate in the United States? Then check out this Foreign Buyer’s Guide at:

What To Know About Buying Real Estate In The U.S.

And, if you have any other questions, please contact us; we're here to help.

Welcome home to your own personal paradise in desirable neighborhood of Canyon Crest, centrally located in Palm Desert! Just past the gated courtyard, enter the front doo...

Take a look at this modern 3 bedroom 3 bath Hacienda style beauty, located in one of the most desirable South Palm Desert communities, Ironwood Country Club. Situated on ...

Welcome to the prestigious Marrakesh Country Club in the heart of Palm Desert. Upon entering this community you will be welcomed by the beautiful modern architecture that...

Looking for a great weekend getaway for yourself or for a rental? Or maybe looking to settle down full time in Palm Desert in a condo that is attractive and affordable. ...

Welcome home to your Desert oasis! *VIEWS* This well thought out single story home sits on the 17th green of San Gorgonia Golf Course. Enter the gated courtyard with a ...

With one of the desert's most spectacular golf courses and mountain views, this Indian Ridge CC home is an absolute gem! This property features fabulous views of a large ...

Sun City Palm Desert- Marquis. Located in the heart of the development, a short distance to the Sunset View clubhouse or Mountain View clubhouse, this elegant estate mod...

Welcome to Sun City Palm Desert, an active adult community (55+). Enjoy the serenity and beauty of the desert in this lovely Lanai model with two bedrooms and two bathroo...

Have you been waiting for the complete package? Look no further, this pool home with owned solar has it ALL! This property sits on the corner of a quiet cul-de-sac oozing...

IT'S ALL ABOUT THE VIEWS! Breathtaking southern views of the golf course and mountains will take your breath away in this extensively remodeled and highly upgraded home. ...