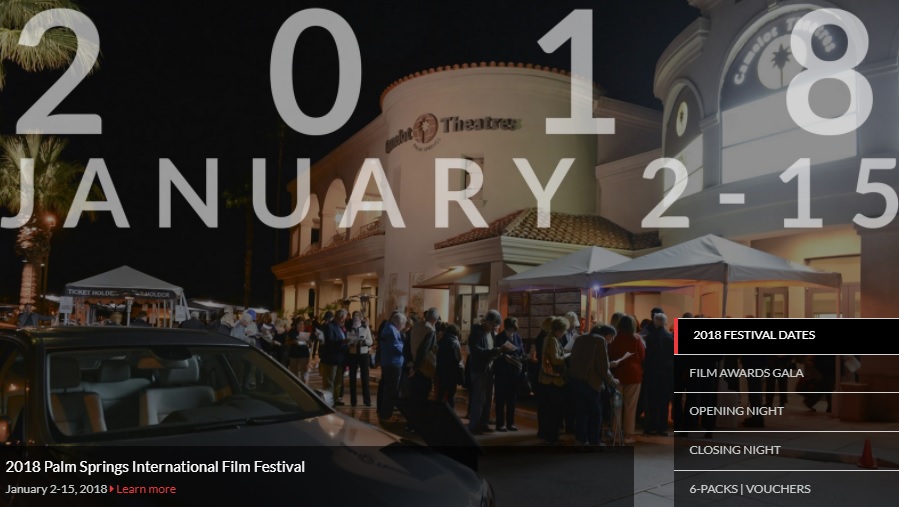 The Palm Springs International Film Festival is one of the largest film festivals in North America, welcoming over 135,000 attendees each year for its lineup of new and celebrated international features and documentaries.  The Festival is also known for its annual Film Awards Gala, honoring the best achievements of the film year by a celebrated list of talents. Produced by the Palm Springs International Film Society, the Festival offers 14 days of events and film screenings featuring over 150 films.

Schedule is subject to change 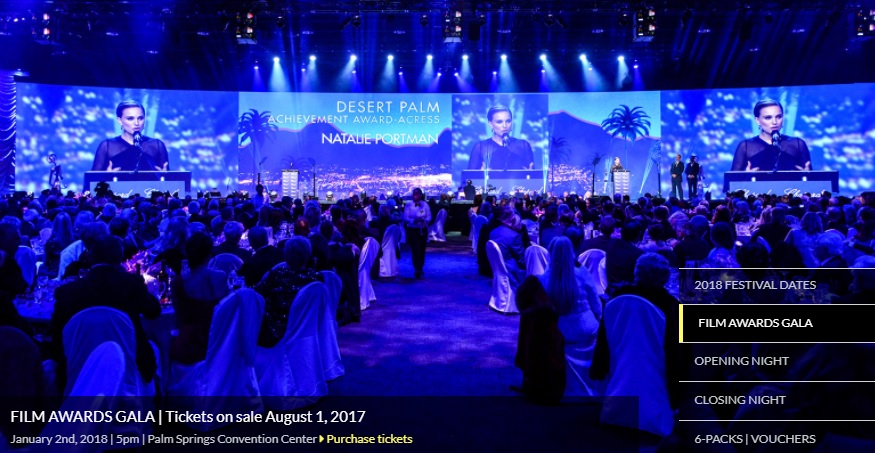 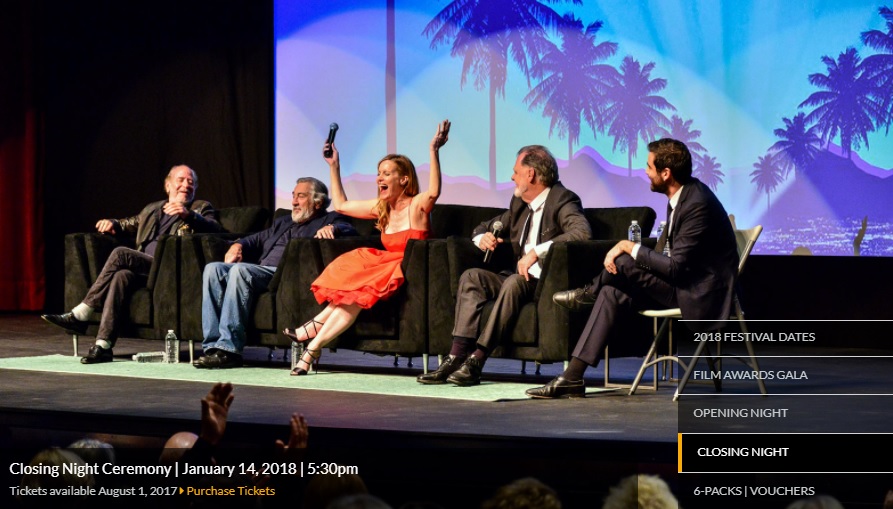