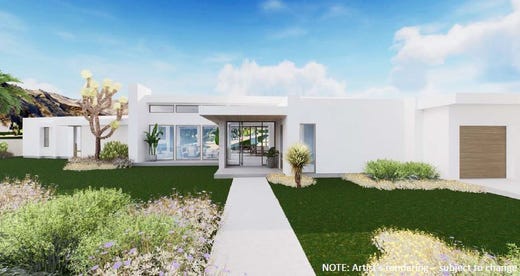 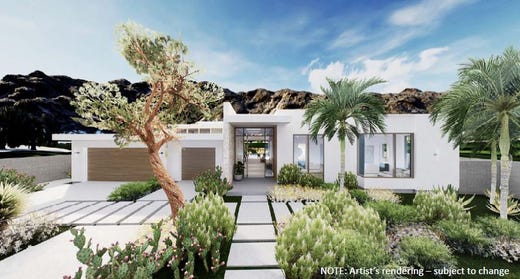 The Desert Sun’s Sherry Barkas writes that construction will start on the two planned luxury hotel developments at the SilverRock Golf Resort in La Quinta this coming spring. Earlier this week, La Quinta’s Planning Commission approved plans for the Montage Hotel residential units, a gated 13.9 acre complex containing 29 single family homes. These homes will come in 6 different models ranging in size from 4,555 square feet to 6,045 square feet, with between 3 to 6 bedrooms. Each of the 29 lots will range in size from 12,127 to 16,480 square feet and will provide west and south mountain views. Each home will also have an amenity agreement, providing homeowners and their guests with the same services offered to hotel guests, including housekeeping and room service. If owners want, the homes can also be rented through the hotel’s reservation system. Construction of these homes is scheduled to begin in the fall of 2020 and to be completed in about a year. Plans for the Pendry Hotel and associated Pendry residences should be submitted to the city by December 21.

As background, development at the 525 acre SilverRock Golf Resort has taken 17 years due to delays caused by the Great Recession and the bankruptcy filing of the initial developer. In 2014, the La Quinta City Council contracted with Encinitas-based Robert Green Development Co. to resume development of the resort. In March 2017, it was announced that Laguna Beach-based luxury hotel company, Montage, would bring its Montage and Pendry Hotel brands to the resort. To date, a temporary clubhouse has been set up and mass and rough grading of the site is nearing completion. Construction of the 134 room Montage and 200 room Pendry hotels is scheduled for completion in late 2021. According to the developer, when completed SilverRock resort will employ over 1,000 people. 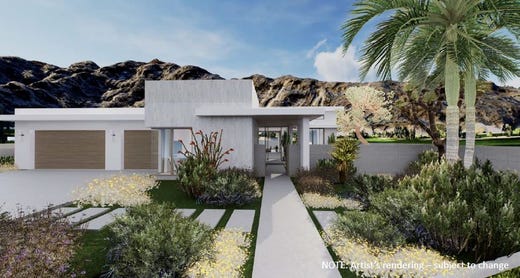 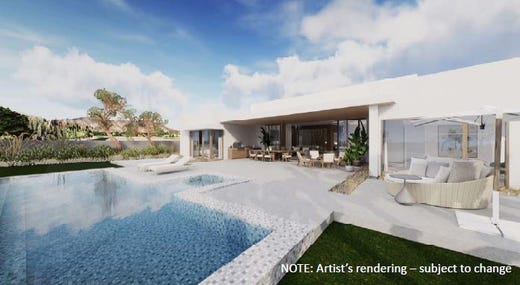