Coachella Valley Firebirds Making Progress On and Off The Ice 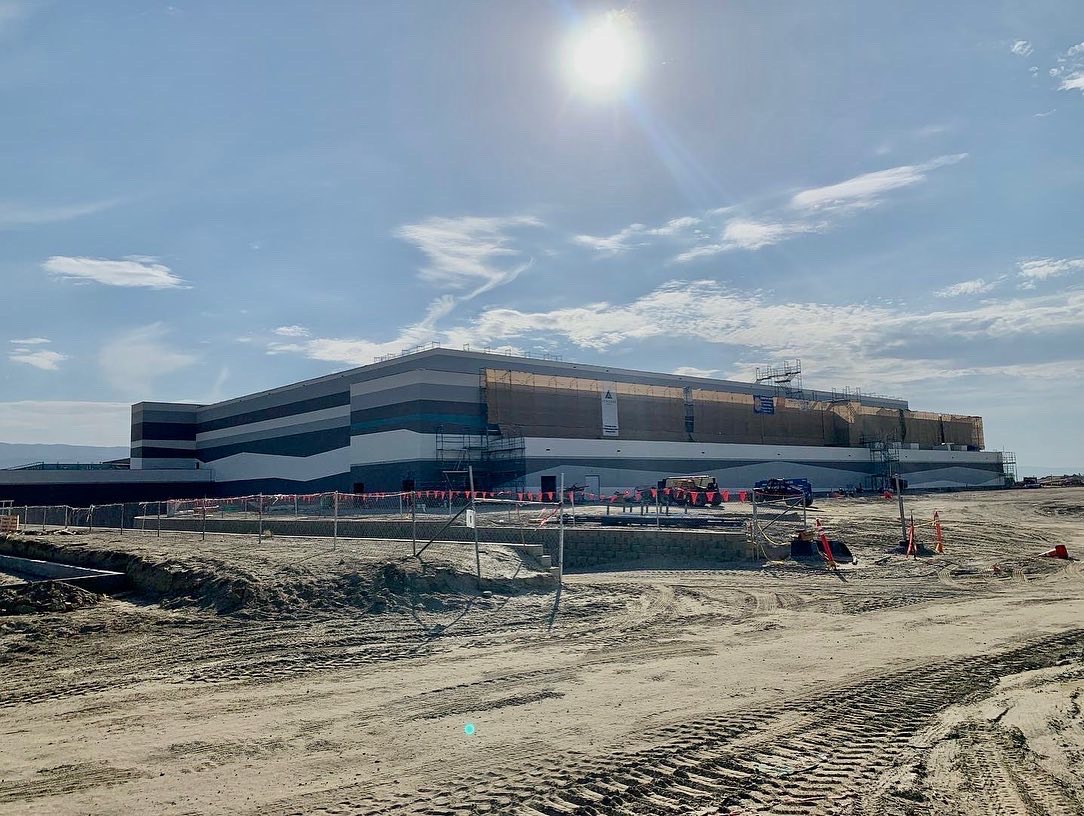 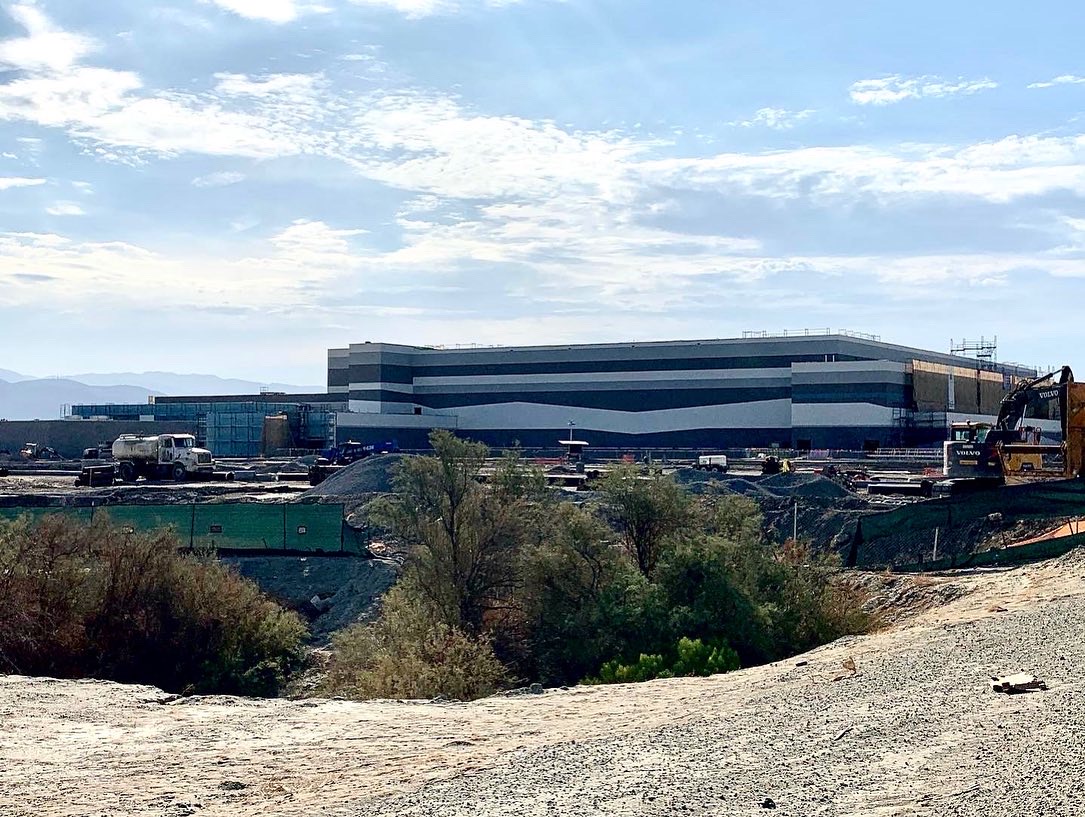 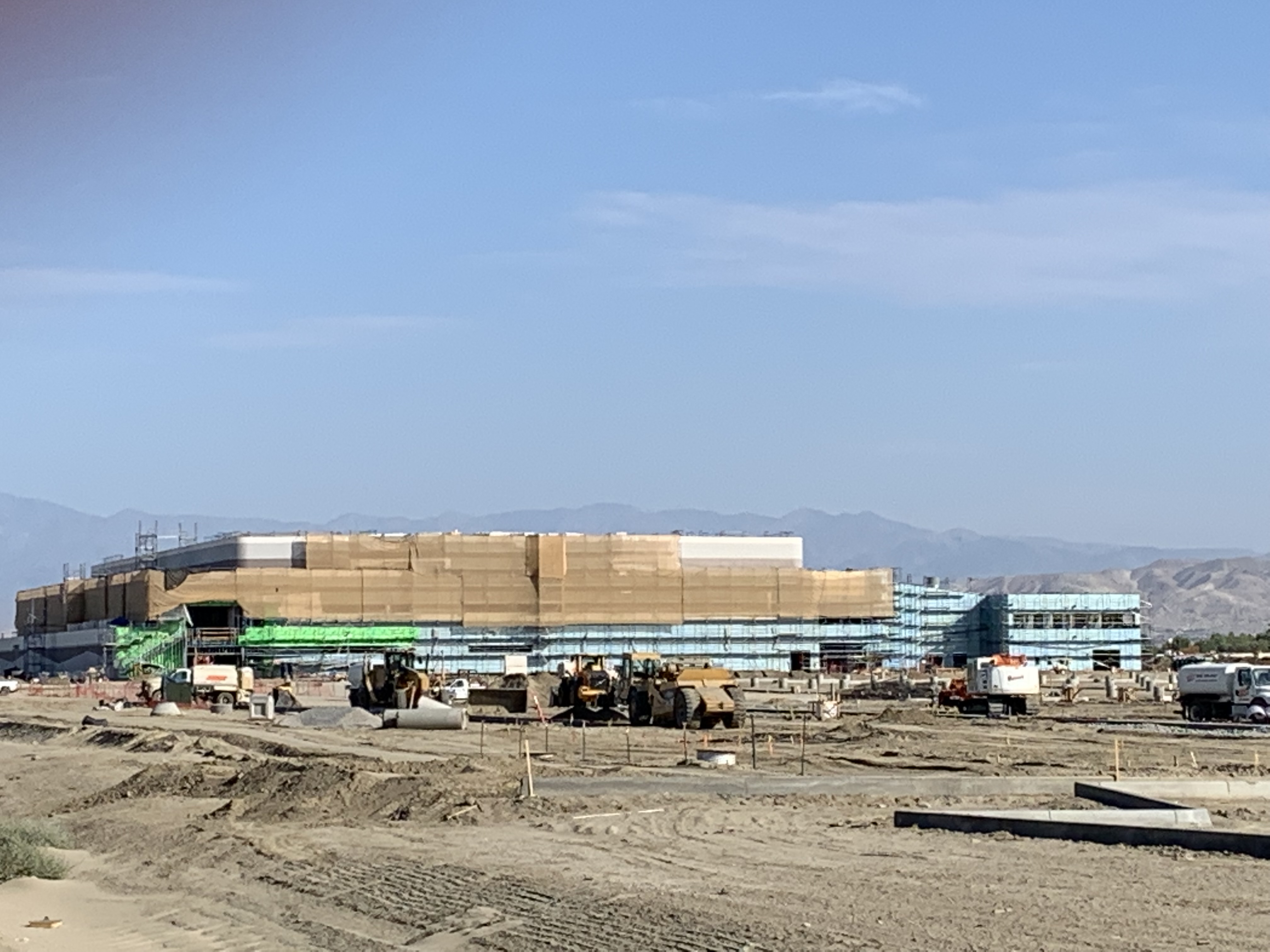 Off ice, work is progressing on Acrisure Arena, the $300 million dollar future home of the AHL’s new 32nd team, the Coachella Valley Firebirds (AHL affiliate of the NHL’s Seattle Kraken). The exterior of the building is still shrouded in wrap, but enough of it is exposed on the western end to see that it will be a stunning building.

On ice, the Firebirds have announced the signing of their first two players in team history, Samuel Buček [b-EWE,sec] and Ian McKinnon. Samuel Buček is a 6-foot 3-inch, 205 pound winger who was the top scorer in ExtraLiga, Slovakia’s professional league, with 41 goals and 64 points in the regular season and another 13 goals and 11 assists in 19 playoff contests. He was named the league’s Most Valuable Player during the playoffs. Ian McKinnon is a 6-foot-2-inch, 196-pound winger who split time last season between the Providence Bruins (AHL), Maine Mariners (ECHL) and Jacksonville Icemen (ECHL). He helped Jacksonville earn a playoff berth in 2021-22, recording a point in two of the four playoff games he played in.

The Firebirds also appointed the AHL’s first female assistant coach, Jessica Campbell. She previously served as an assistant coach for Germany at the 2022 IIHF Men’s World Championship, becoming the first woman to join the coaching staff of a national team participating in the World Championship. This past season, Campbell joined the Tri-City Storm, USHL development program actively heading the Windy City Storm Girl’s Hockey program in Chicago while also serving as an assistant coach and skills coach for the Nurnberg Ice Tigers in the Deutsche Eishockey Liga (DEL). As a player, the Rocanville, Saskatchewan native represented Canada in two Under-18 World Junior Championships, serving as captain at the 2010 event, scoring the gold medal-winning goal, and earning tournament MVP. She also played five games for Canada at the 2015 IIHF Ice Hockey Women’s World Championship. Campbell also played three seasons (2014-15 – 2016-17) for the Calgary Inferno of the Canadian Women’s Hockey League (CWHL), winning the Clarkson Cup in 2016. Prior to playing professionally, Campbell skated four years (2010-11 – 2013-14) at Cornell University, serving as captain in her senior season.

Current plans are for the Firebirds to begin their season in Seattle and move to Acrisure Arena when completed in December of this year.

For more information, please visit the Firebirds website at https://cvfirebirds.com/