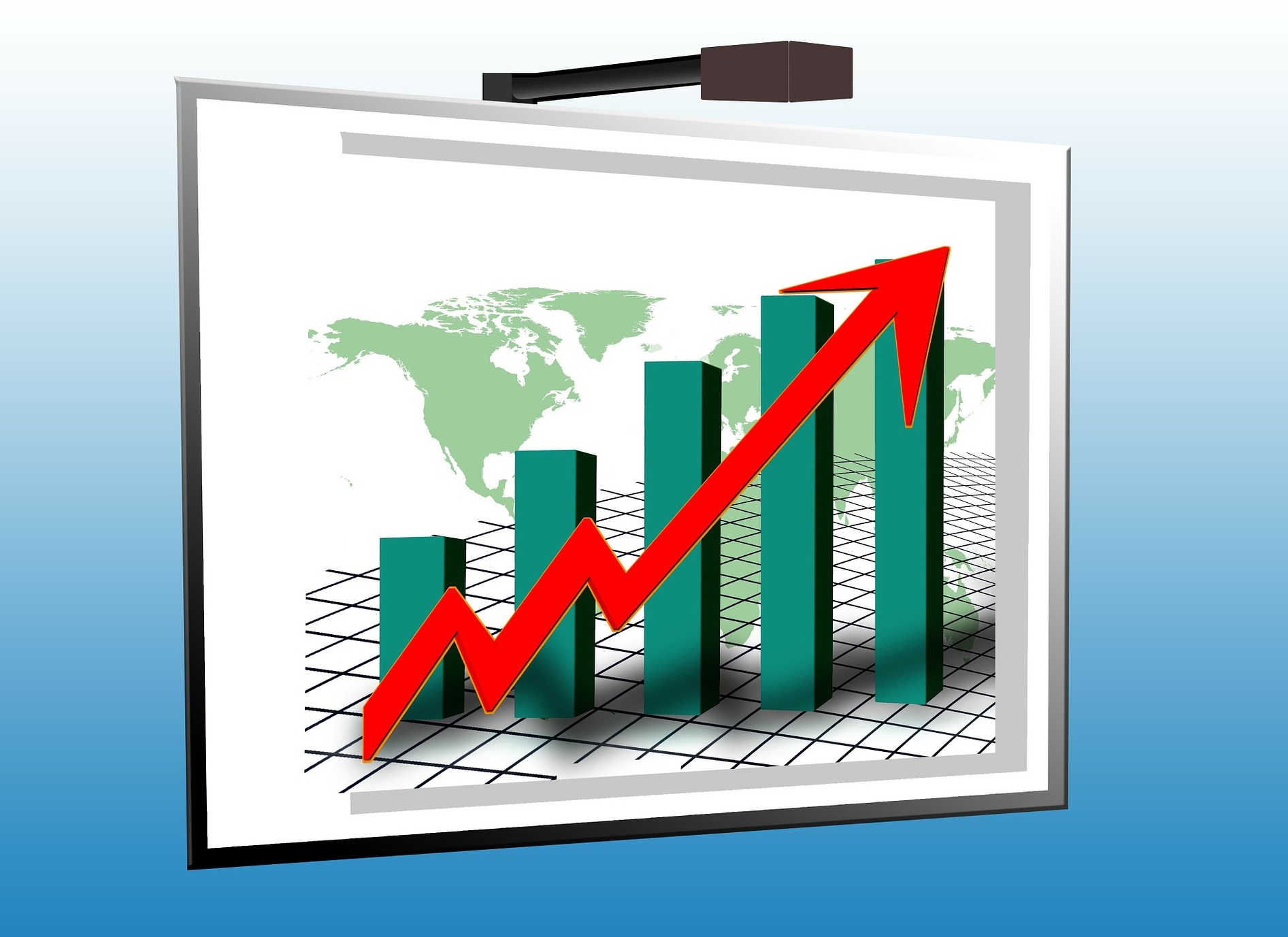 The Desert Sun’s Rosalie Murphy writes that the median home price in the Coachella Valley climbed to $327,000 in June, an increase of 10.7% year over year, according to data from real estate research firm CoreLogic DataQuick.  This equates to a median per square foot price of $185, an increase of 8.2% year over year. Median per square foot prices in six of the region's zip codes topped that: homes sold for a median of $189 per square foot in Cathedral City, $200 in Rancho Mirage, $205 in La Quinta, $238 in Indian Wells, $244 in southern Palm Springs (92264) and $250 in northern Palm Springs (92262). Rosalie also notes that Coachella Valley’s median home price has now risen year over year in every month since April  2016, making June the 15th consecutive month of increases.

There were 1,061 home sales recorded in the Coachella Valley in June, according to CoreLogic DataQuick. The California Desert Association of Realtors® counted 3,008 houses and 1,376 condos on the market in June, down about 12.3% from June 2016. If homes continue to sell at the current pace, the houses on the market now would take about 4.1 months to sell.

As a comparison, statewide in June, homes sold for an average median price of $555,150 and it took just 22.4 days to sell the median California home, according to the California Association of Realtors.

That average median price is 7% higher than the median in June 2016. In the Inland Empire (Riverside and San Bernardino counties), sales also continued to accelerate, with 10.4% more homes selling in June 2017 than June 2016.