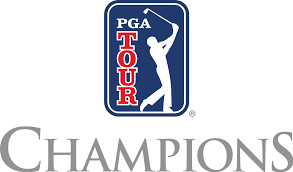 PGA TOUR Champions and Grail, LLC have announced a partnership to host a new professional golf tournament in Rancho Mirage next March. The Galleri Classic, named after biotechnology company GRAIL’s multi-cancer early detection test for people over 50, will debut March 20 - 26, 2023 at the Mission Hills Country Club (the host course for what is now the Chevron Championship for 51 years). This marks the first time PGA TOUR Champions has hosted a tournament in Coachella Valley since 1993.

All rounds of The Galleri Classic will be broadcast nationally on GOLF Channel, the TOUR’s exclusive cable-television partner that reaches close to 70 million U.S. households and in excess of 170 countries and territories, reaching more than 340 million potential households, and distributed in 15+ markets via GOLFTV.