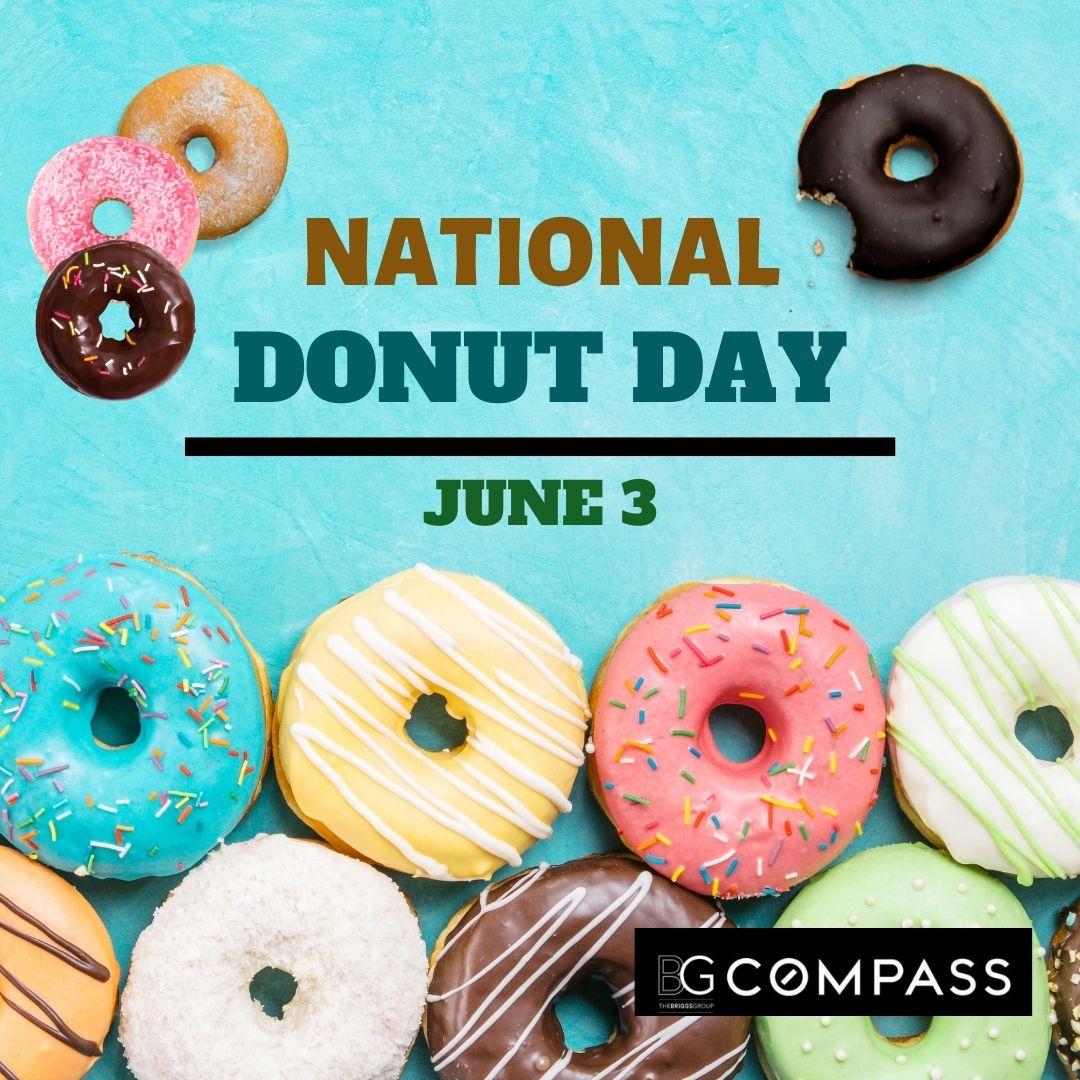 That’s right June 3rd is National Doughnut Day or National Donut Day. According to Wikipedia, National Donut Day is celebrated in the United States on the first Friday of June of each year, succeeding the doughnut event created by The Salvation Army in Chicago in 1938 to honor those of their members who served doughnuts to soldiers during World War I. This day celebrates the donut, with many donut stores offering free donuts.