Movies And Shows Coming To Prime In November 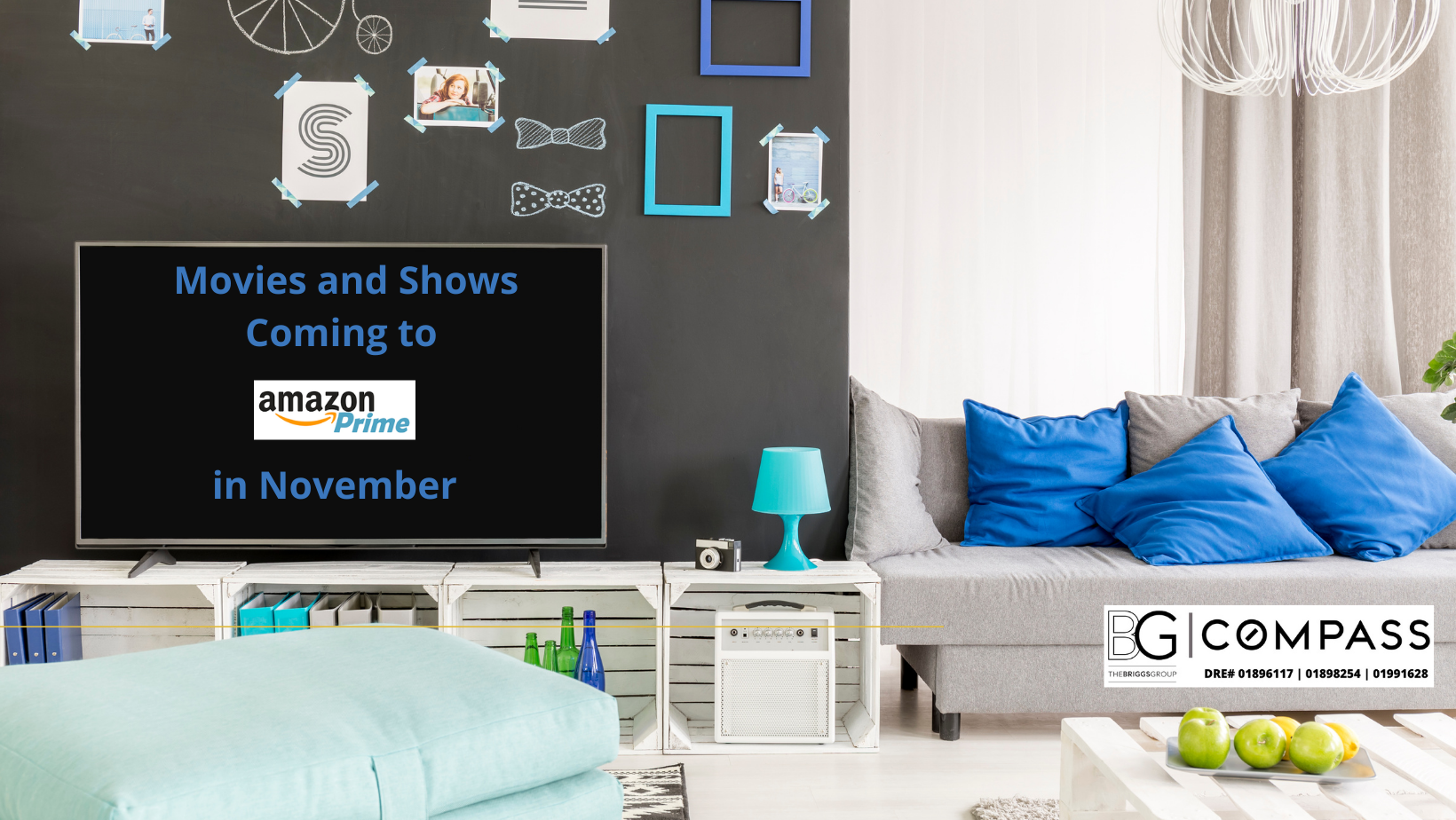 2.            Patriot, Season 2 - November 9: Think Tom Clancy's Jack Ryan turned inside out and upside down. The Prime Original series is a dark comedy about a spy who has gone undercover as an industrial pipe salesman. Michael Dorman stars as the put-upon operative. Terry O'Quinn is his father and has given him a new mission to assassinate a country's presidential candidate. (TV-MA)

3.            21 - November 1: A group of college math whizzes heads to Las Vegas to put their brains to work at the blackjack tables. Jim Sturgess and Kate Bosworth lead the group of card-counters hoping to amass a fortune before casino security catches on. (PG-13)

4.            Loving Pablo - November 21: The affair between Colombian drug lord Pablo Escobar and journalist Virginia Vallejo was passionate, turbulent — and ultimately led to his downfall. Real-life couple Javier Bardem and Penélope Cruz play the lovers, in a story based on Vallejo's memoir. (R)

5.            Wonder - November 2: The whole family will enjoy this story of an 11-year-old boy with a disfiguring medical condition who enters school for the first time. Owen Wilson and Julia Roberts play the parents in the adaption of the bestselling novel. Variety called it "a very tasteful heart-tugger." (PG)

6.            Downsizing - November 24: Matt Damon and Kristen Wiig stars as a couple who learn they can live like rich people — if they let themselves be shrunk to 5 inches tall. Alexander Payne wrote and directed this social satire, which offers both belly laughs and thought-provoking commentary on modern society. (R)

8.            The Gymkhana Files - November 16: The eye-popping stunts performed by driver Ken Block in his Gymkhana videos have become an internet sensation. Gymkhana is a sport that asks drivers to maneuver cars around obstacles at high speed, but Block has elevated it to an art form. This Prime Original series takes us behind the scenes as Block and his team of Hoonigans attempt to make the greatest automotive video of all time. (TV-MA)

9.            The Expanse, Season 3 - November 15: Set hundreds of years in the future, The Expanse combines science fiction with tense political drama. Humans have colonized the solar system, but tensions have risen between Earth and the colonies. The Expanse has been compared favorably to Battlestar Galactica. (TV-14)

10.          It's a Wonderful Life - November 1: This quintessential Christmas movie stars Jimmy Stewart as George Bailey, a man who feels his life has been meaningless. A bumbling angel arrives from heaven to show George just how wrong he is. (PG)

Here’s the complete list of movies and shows coming to Prime in November, right from the horse’s mount (Amazon Prime):