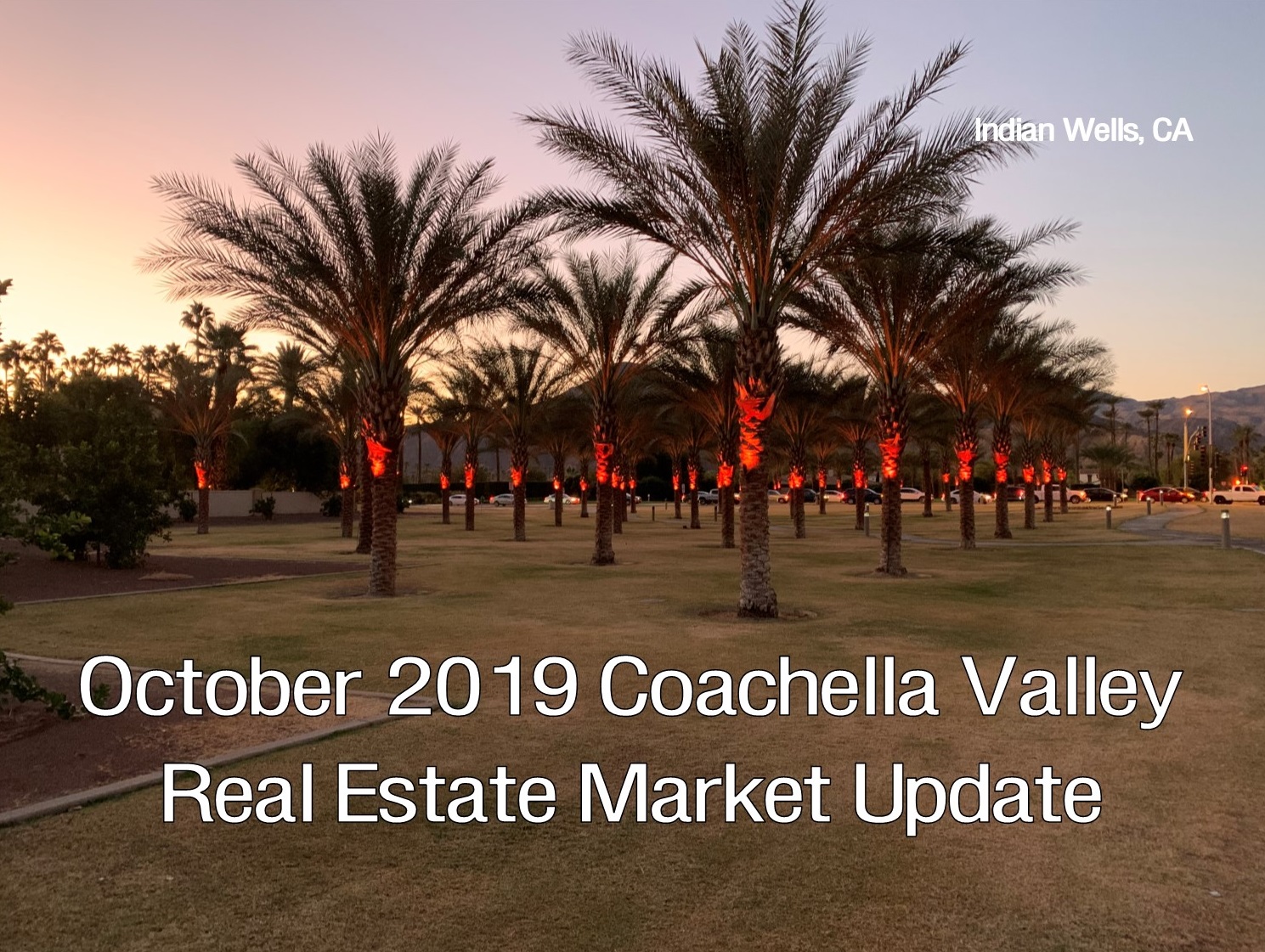 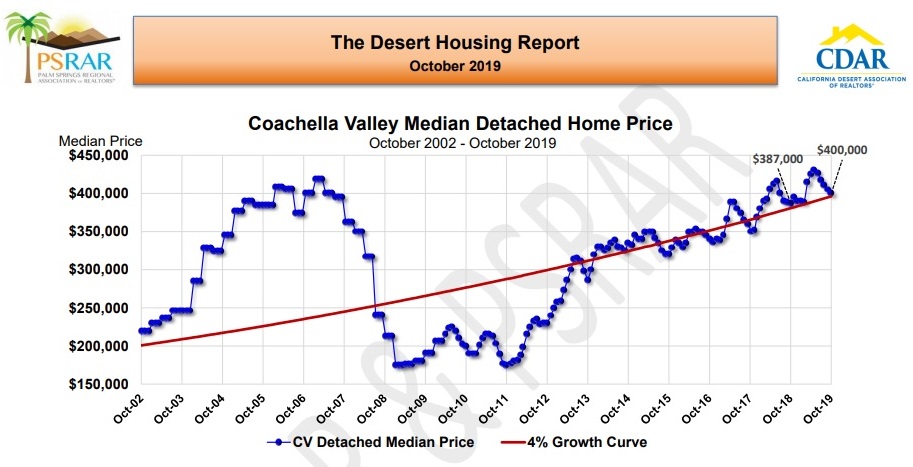 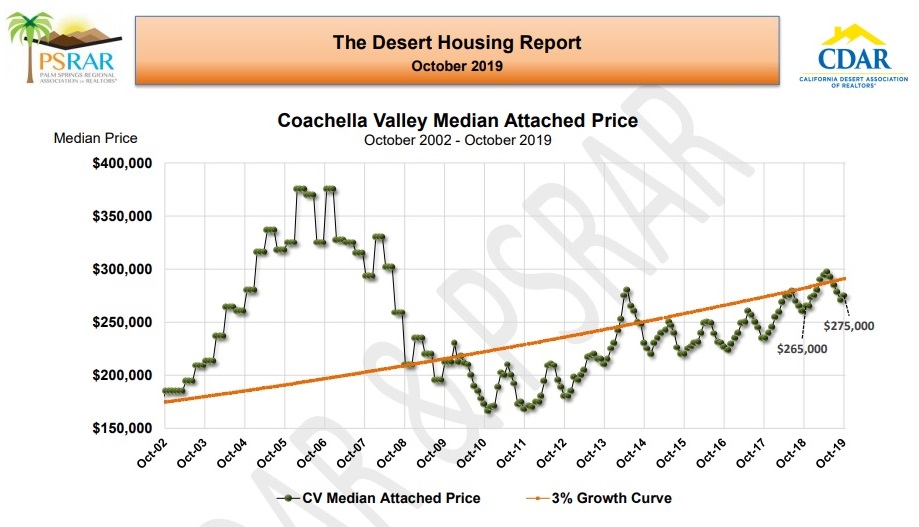 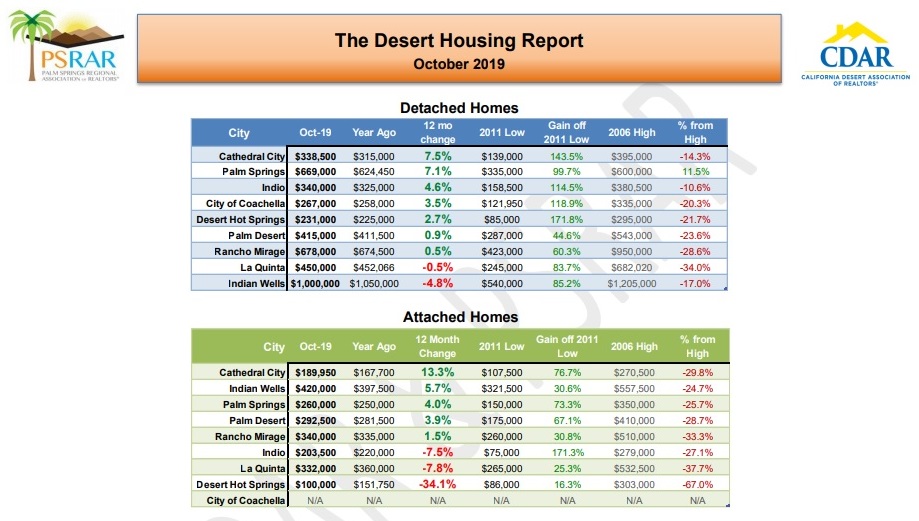 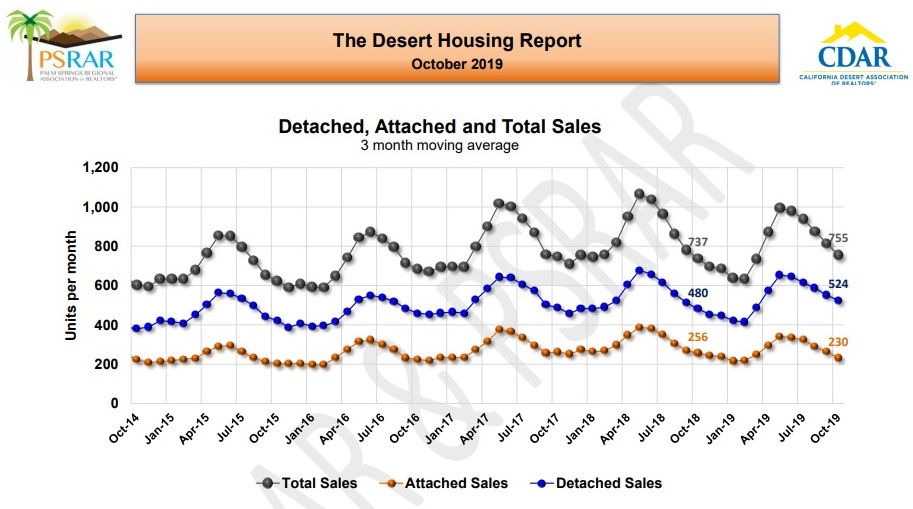 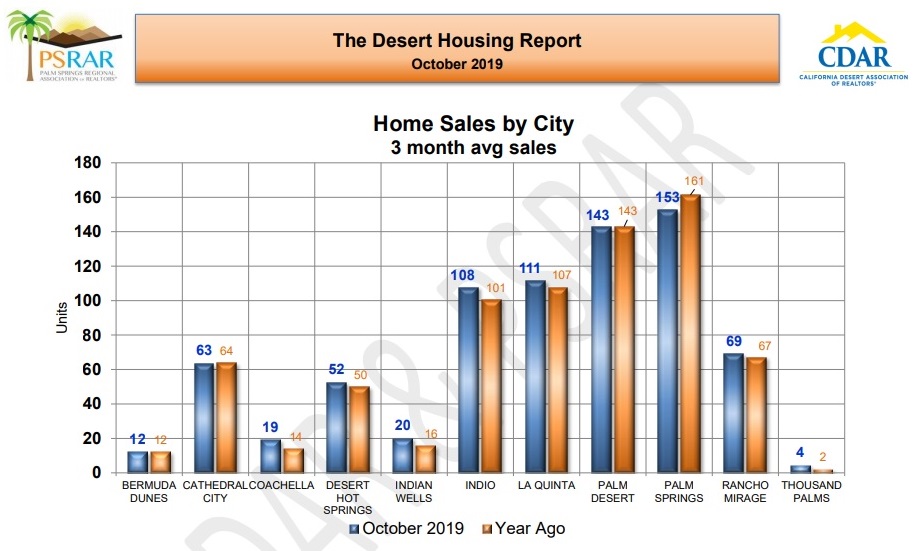 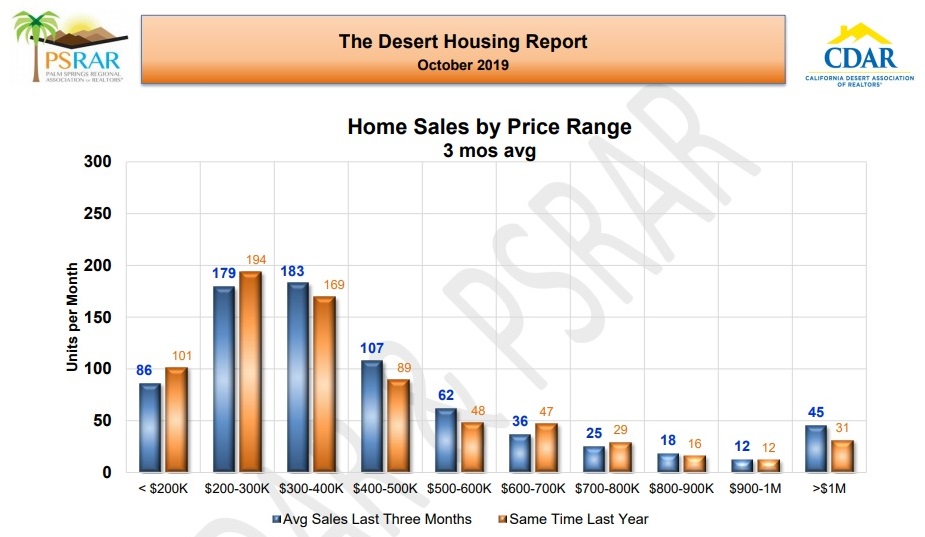 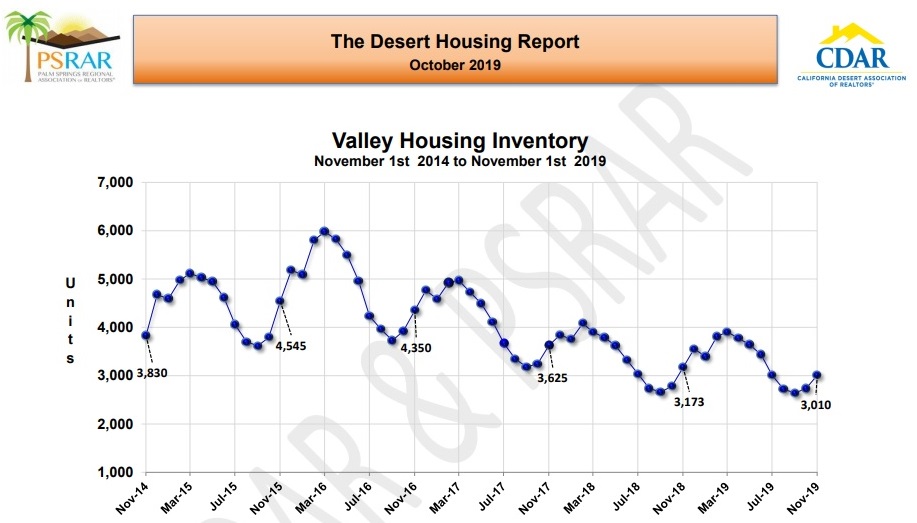 On November 1st, inventory in the Coachella Valley for both detached and attached homes was 3,010 units. This is the lowest November 1st reading in more than 5 years. Market Watch noted that the low inventory of homes has been the primary factor behind rising home prices. 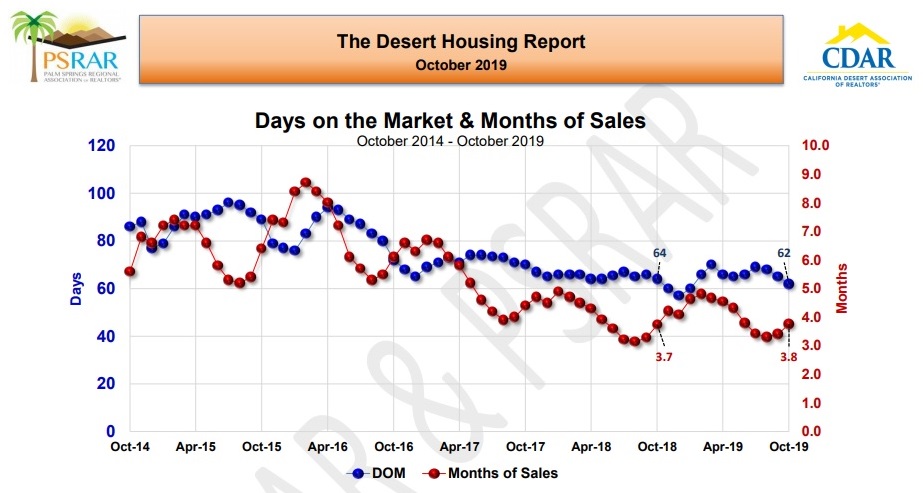 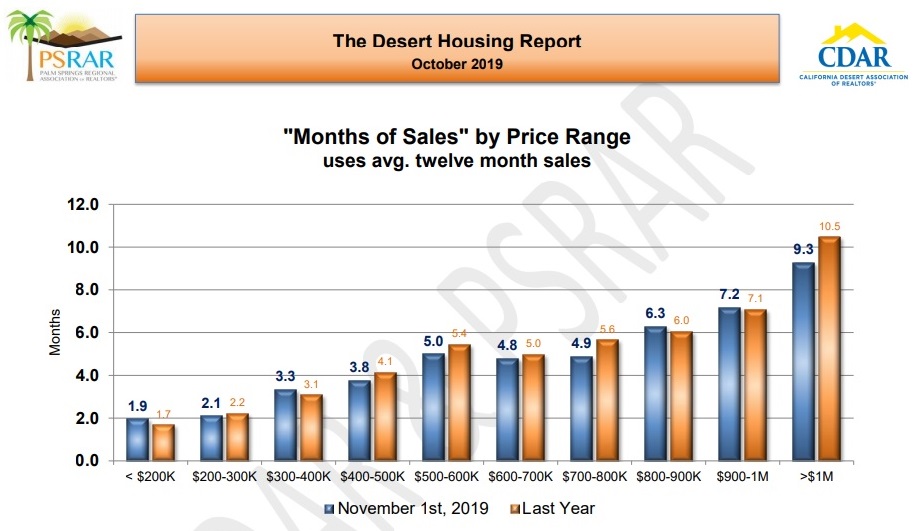 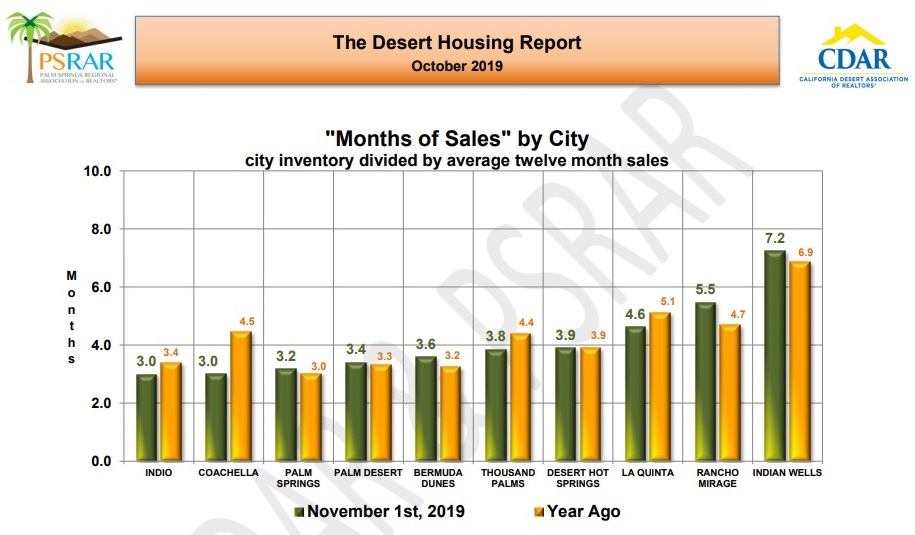 In looking at the current month of sales ratio for the major cities in the Coachella Valley compared to the same ratio one year ago, Market Watch noted that Indio and Coachella showed the lowest ratios at three months. Market Watch also commented that they were surprised to see the Palm Springs months of sales ratio stand at around three months given the significant increase in home prices there. 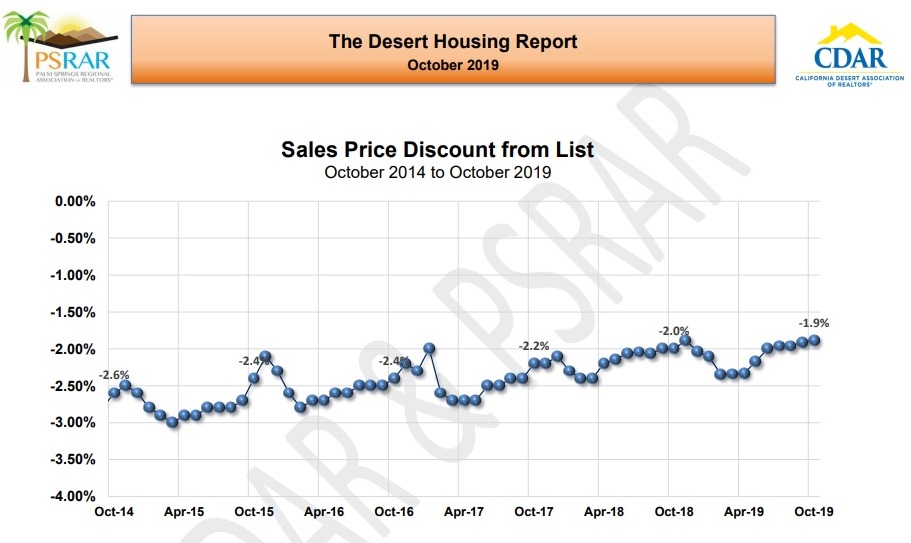