What’s Coming to Netflix in September 2020 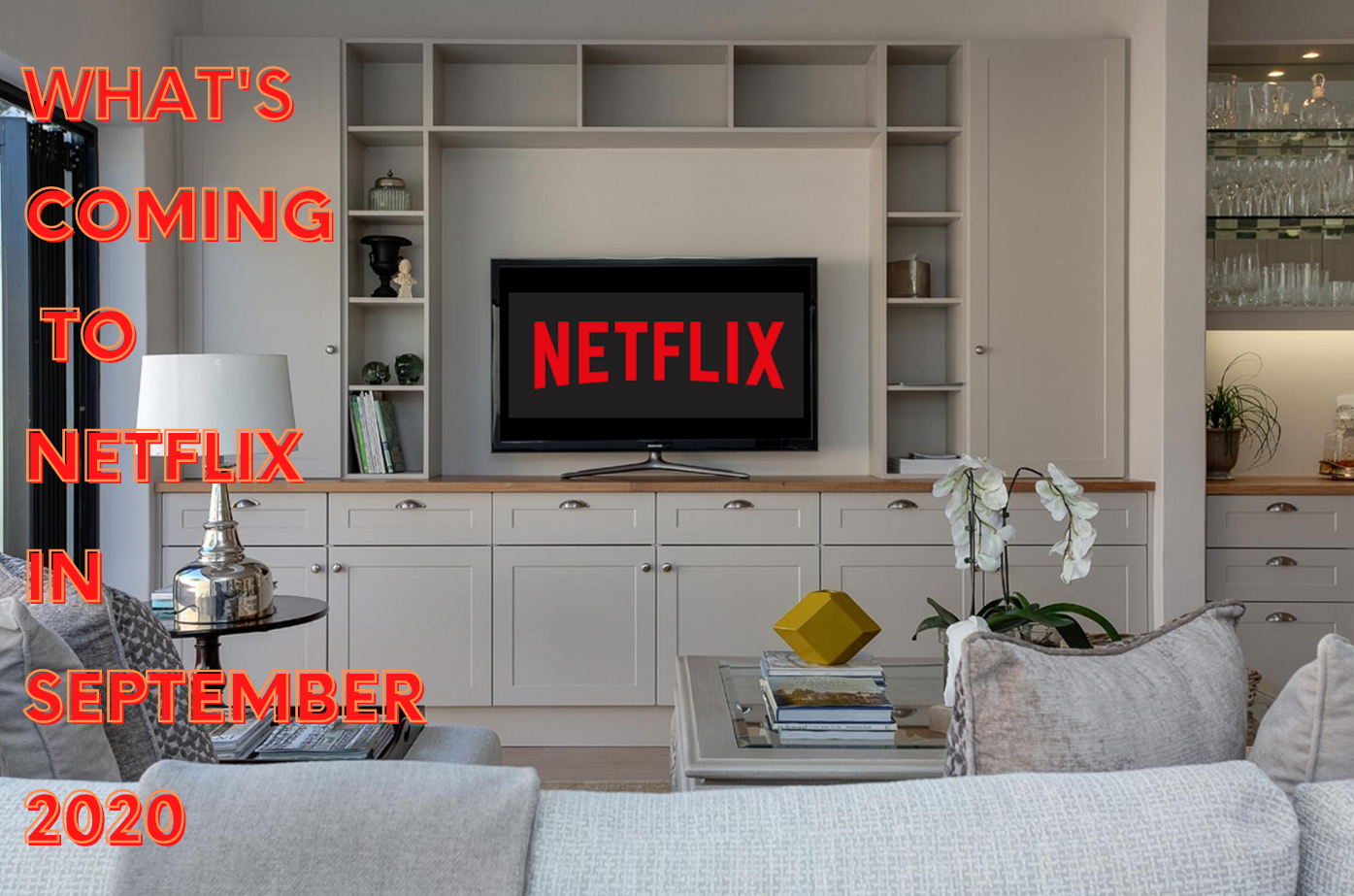 Since there aren't a lot of local events happening and with September fast approaching, we present Whats-on-Netflix.com’s Kasey Moore’s take on what’s coming to Netflix in September. Sorry to all of our Canadian friends & family, this list only applies to Netflix in the United States. Without further delay…here it is…